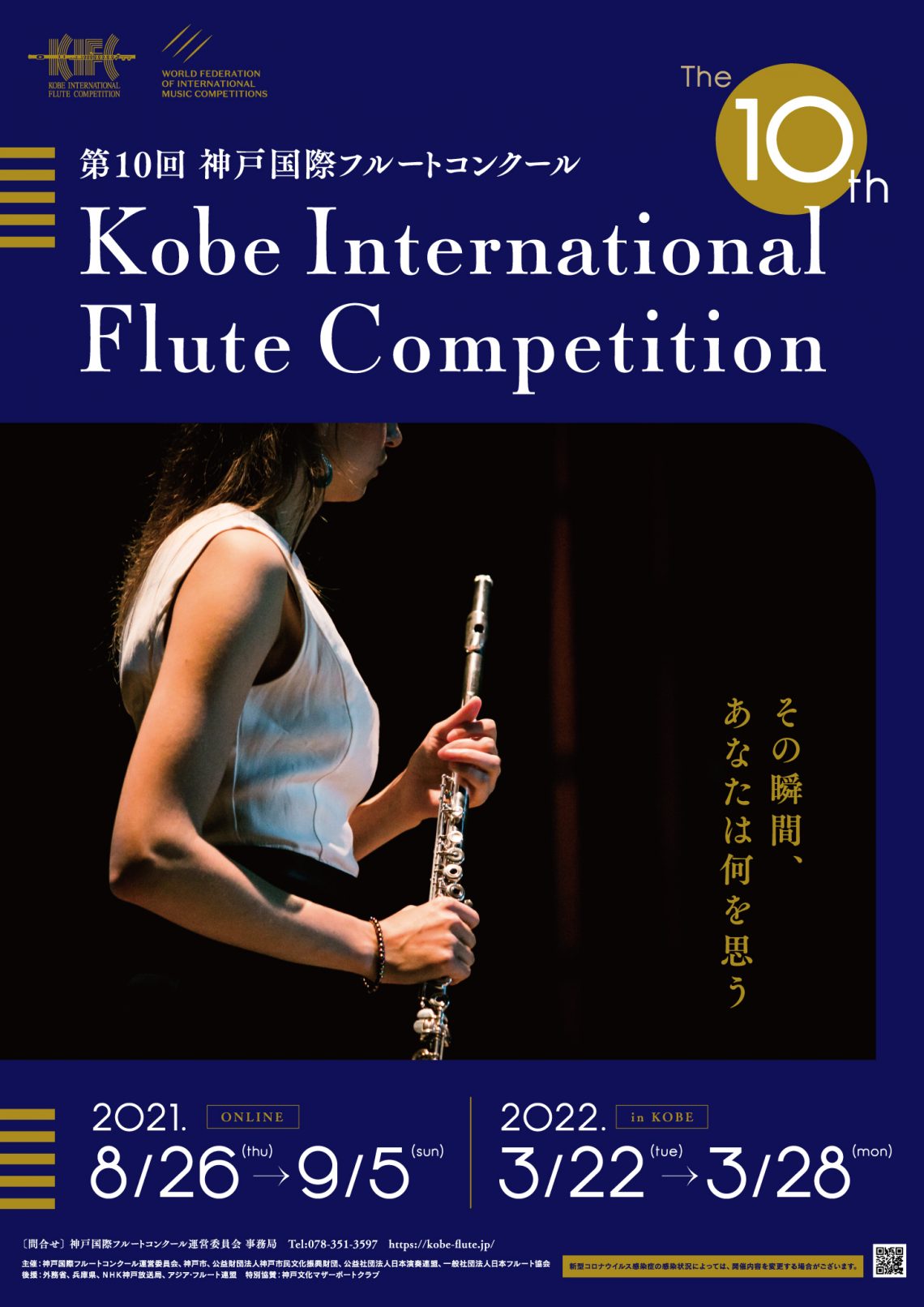 Due to the impact of the COVID-19 pandemic, the Kobe International Flute Competition (KIFC) has decided to hold its 10th edition in two phases. In the first phase, the first round will take place from August 26 to September 5, 2021 in an online format. The second round and the rest of the competition will be held in the second phase from March 22 to March 28, 2022 at the Kobe Bunka Hall in Kobe, Japan.

We were preparing for the competition to unfold this summer while closely monitoring the changing situation of the COVID-19. However, given participants’ anxieties and travel restrictions caused by the on-going pandemic which shows no sign of convergence, we judged that it would be difficult to hold the competition as planned. Yet, we could not stop thinking about many young flutists around the world who were working hard to apply for and those who were looking forward to this competition. So, we are going to think out of the box and realize the competition precisely what we can do now as we embrace digital technology, of which utilization has been rapidly diversified due to the pandemic.

Even in times of uncertainty, we need to step forward. The 10th KIFC’s new schedules allow us to reduce the number of contestants competing in Kobe by conducting the first round online, leading to its on-site operations smoother while taking infection prevention and control measures. Also, about 6-month of between two phases would give us time to promote exchanges between contestants and our community in Kobe by leveraging digital programs like online concerts and talk event

Celebrating a milestone with its 10th edition, we aim to be a competition that makes people feel closer and that provides valuable experiences more than before while putting the health and safety of all people involved in the competition first. 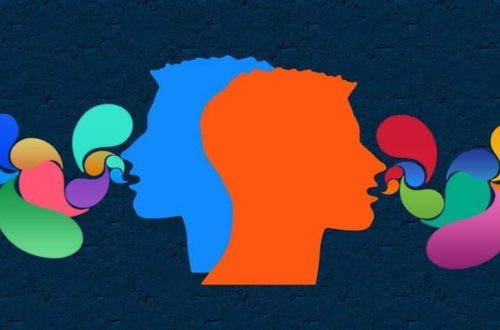 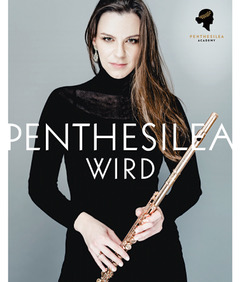 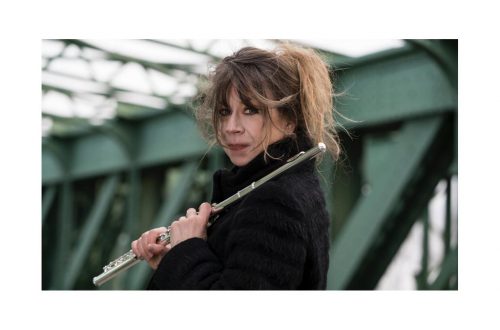